Lucia, a nicknamed Jiayu, is a kindergarten model in China and is a kindergarten teacher. He graduated from East China Normal University. She often picks up some net-shooting jobs, so she gradually became a popular woman on the Internet. The beauty is not only the appearance of a model, but also the temperament of a young girl like her young girl. In 11 years, it officially appeared in the large-scale show. One of the beans in the ChinaJoy Giants booth has also served as a hostesse for the Shanghai International Auto Show. In addition, it also took over the endorsement work last year and appeared on the SG booth in ChinaJoy. 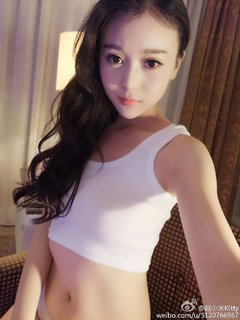 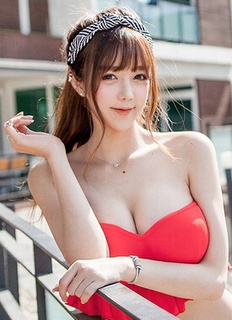 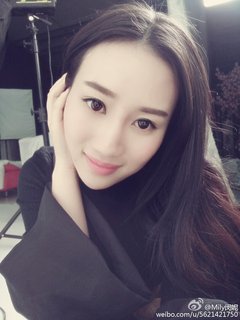